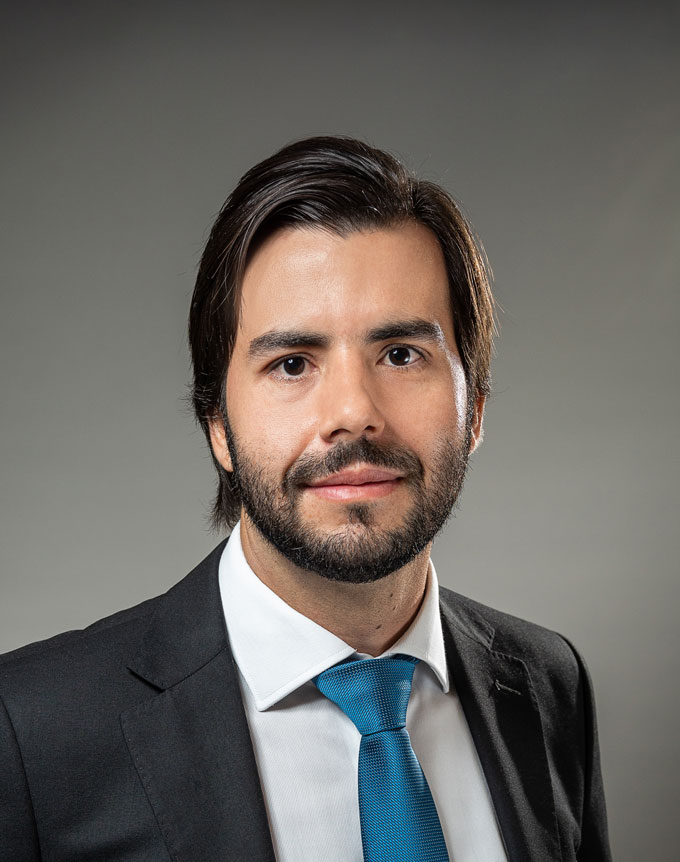 Passed the OAB exam in August 2007, began his career as Lawyer working in the labor area of another renowned Bank in the state of Pernambuco and Northeast region, remaining there until December 2011. In 2012, became legal director of an international legal consulting firm in Luanda, the capital of Angola, an activity that lasted until March 2014. In April 2014, he returned to Brazil and joined Urbano Vitalino’s administrative and economic law area. Between years 2014 and 2015, he held, at different times, the public position of legal director of Empresa Pernambucana de Transportes Coletivos Intermunicipais (Intermunicipal Collective Transport Company of Pernambuco) (EPTI) and of the State Traffic Department of Pernambuco (DETRAN/PE). In December 2016, he joined the firm’s board of partners. Currently focuses his practice in the areas of administrative and economic law, as well as labor strategy.